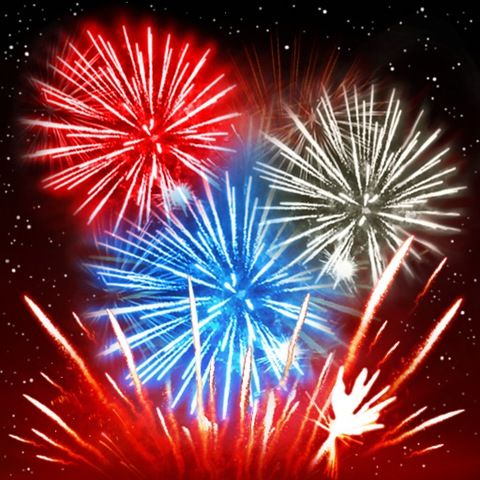 According to the American Academy of Ophthalmology, thousands of people, many of them children, suffer eye injuries from fireworks each year in the United States. In the most severe cases, fireworks can rupture the globe of the eye, cause chemical and thermal burns, corneal abrasions and retinal detachment — all of which can permanently cause eye damage and affect vision.